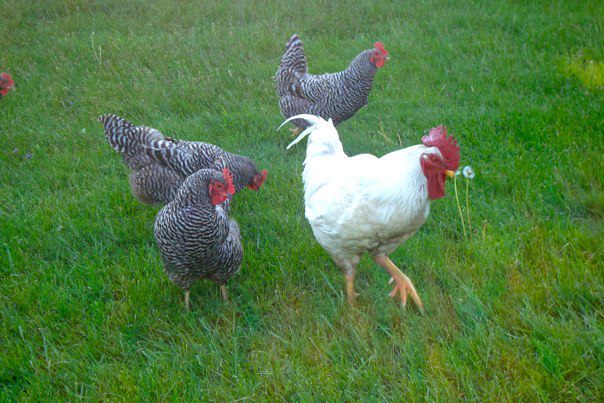 For the past month, I have been rereading some poetry reviews by David Orr that appeared in Poetry magazine in 2001. Orr is a tough critic. Much like Dorothy Parker.  Not afraid to say: ' Antony and Cleopatra travel on the Nile on a barge, and the barge sank.' Orr makes me a bit nervous. In one review, he considers the mundane and the concept of what is publishable;that is, poems that are thoughtful, polished, and  unsurprising.  Unsurprising = competent =  in his words 'eminently publishable.' I continue reading and realize his point is not all published poems deserve to be collected into a volume of poetry. He detests 'wise' poems and prefers short lyrics. He wants verbal facility, but sneers at poetry professionals. He thinks these poets and their wholly publishable poems are foolish; at best offering the reader a metaphorical muddle, rather than something that moves beyond its gesture. Orr seems to be quickly bored by the perfected endings. Most often, couplets, which aren't incompetent, and  most often are effective and moving, but have become the poet's formula-- the "Wait, for it, big ending." Obviously, in 2001, he was hell bent on putting the spotlight on the seven steps to writing the essential "Workshop Lyric Poem." He had had enough of the same old, same old  life lessons.  He wants something more.

It must still be true.