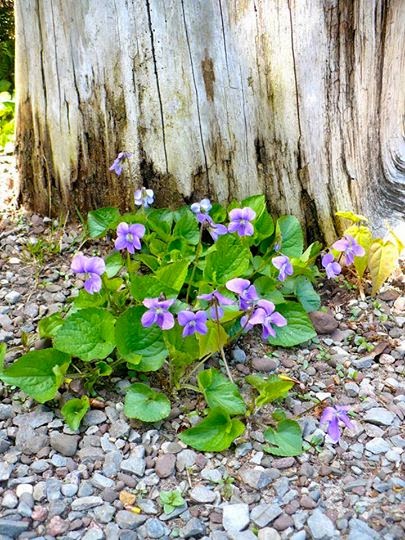 It's been over a month since I last posted on my blog.  So much has happened, including Spring.  The days are
getting longer.  The air is certainly sweeter.  A lot of busyness here on the farm. . . .

Most of the essays are designed in terse paragraphs moving through time and space; so each paragraph is discrete and can stand on its own.  However, each paragraph gains meaning as the essay moves forward in its trajectory.  Trajectory can be a linear progression or it can be like life's adage: for every one step forward, there are two steps back. The first and last paragraphs have an element of call and response.  The question posed in the first is answered in the last.

That said, I'm now facing a real dilemma  in one of these essays.  It is unlike the others.  It's written in eleven sections, which are numbered 1-11.  The narrative is a linear progression of the memory and it's fact driven as I remember it. Each section reads like a diary entry. So it's a weave of fact and reflection.  I think it's viable as a creative nonfiction form.  I have certainly taught enough examples of this diary form, but there is something puzzling me about this essay's depth and breadth, because it is so true to its facts, which means the descriptive language is there, but I'm not certain that the figurative language is elevating it's over-arching meaning. I've put it on the back burner for a bit.  I think my process on this essay was to get the memory straight, without confusing or diluting it.   Now the test is to see if the figurative makes it rise beyond understanding its news.  If I can accomplish that, I'll be so pleased. I guess I will have to wait and see.  Sometimes, you have to get away from your writing to see what's missing.

Yesterday's essay, "Season of Ceremony"  has made me melancholy.   The memories in it are the fiber of my being.  The people I talk about are my sponsors, the ones whose hard work were and always have been my model.  The essay is head, heart, spirit.   The essay's ending pays homage to Walt Whitman's lilacs blooming.  Writing it, I think I articulated what I'm facing right now.  This is going to be the summer where we (Peter and I) trim the fat, both literally and figuratively.  Good thing we started six weeks ago.

Cleaning Up.  When I'm not writing, I'm doing farm work.  Thus far, I have cleared out three decorative gardens.  We're getting the vegetable gardens ready for planting.  This season has been delayed by the cooler weather.  Since were so close to Ontario, I think we're at least two weeks behind those who are south and east of us.  It's so amazing to see the difference in the landscapes, which we saw earlier this week, when I gave a reading in Montour Falls.  Unfortunately, about 4-5 days earlier, we had a lot of rain, and this area, specifically Penn Yan, suffered a lot of damage. Poets, who live at higher levels ( the hills)  in the area, said that a wall of water made its way down the main street, and so much was lost.  I know this kind of loss.  Back in  the early 70's, Hurricane Agnes (rained for 40 days/nights literally) pounded this area and we  went to Corning to help with the relief.  I had never seen such ruin, and the clean up took its time.  I often think of how the help of strangers and  neighbors makes this loss not so lonesome.  It's true we can rebuild and often what we rebuild  is the model of  the smartest little pig. Not quick. Not cheap. But lasting.