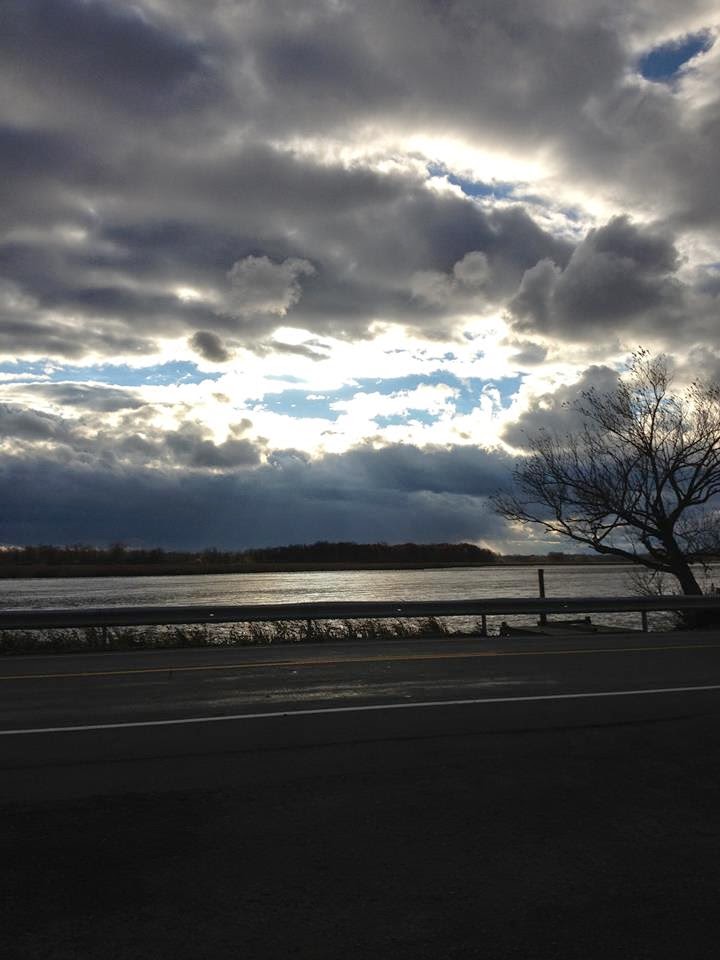 Looking at the calendar, I'm amazed that it's Sunday, July 27th.  In a month, I will be beginning another college semester.  I will be attending many hour long meetings, and meeting students for the first time; I will be busy with programs and events and readings.  But, for now, I'm listening to a bird's plaintive song.

It feels like it's going to rain.  Next two weeks, I will be teaching two children workshops at Writers and Books. Looking forward to these morning sessions.  The days will fly by, quicker than an eyeblink.  They always do.

Claudia Stanek received an MFA from the Writing Seminars at Bennington College. She established Poetic Effect, a poetry submission preparation service for advanced poets. Her previous work experience is in marketing and public relations. Her poetry has appeared in or is forthcoming in Ruminate, Redactions, Euphony, The Fourth River, The Briar Cliff Review, Red Wheelbarrow, and Roanoke Review, among others.She will be reading form her recently released chapbook: You Refuse to Learn (Bright Hills Press, 2014).


Jules earned her MFA in Writing & Literature (Poetry) from  Bennington College in Vermont,  January, 2007. She took a B.A. in Creative Writing from from Metropolitan State University, St. Paul, MN.  Jules experiments with sound and form and continues to write poetry on the page and for performance.
Jules is the founder of the  Poetry Playhouse in Albuquerque, NM where she hosts visiting poets and conducts workshops on poetry, creative writing and the creative process.

Jules was was Program Associate for Education at the Loft Literary Center from 2000-2004 in the Open Book building in Minneapolis  and hosted the Loft's "Local-Motion" reading series.
She  works as a Lead  Enrollment Counselor for the School of Education at Capella University.
A native Minnesotan, Jules lives in Albuquerque, New Mexico.

Looking forward to this!

Too Many Literary Journals? Really?


Earlier this week, I read an essay that argues whether or not there are too many literary journals (web & print).  I received this essay through a friend’s FB posting, which has since disappeared.

The essay disturbed me, comparing The New Yorker, Tin House, Atlantic Monthly editorial processes to boutique web journals’ editorial processes, and coming to the conclusion that many of the boutique journals published less than noteworthy work.  Really?
Here is my response to this:

The New Yorker, Atlantic Monthly have been around for many decades and have significant readership.  Tin House, which may be close to the completion of second decade, has established its readership, too.   All have a web presence as well as print.
Many boutique journals, that have started as e-zines, have had to work hard to establish their readership. The ones who have capture writers and readers’ attention are thriving.Writers, who are also readers, want to be in those galleries.  There is something for everyone out there.

None of these journals/magazines would be significant without their selected writers.  And, isn’t it subjective determining what is good and not-so-good. Readers are editors too.  They are making decisions about what a good read is.

In many ways, this essay seemed to be casting doubt. This question of what is authentic, solid, engaging depends upon where it’s printed.  So if a writer elects to publish in a boutique journal, then it’s not as significant as being published in The New Yorker.

I often wonder if these essays show up every decade to weed out writers whose vanity would be affected by such remarks.  But it seems like the question of what came first: chicken or egg? Writer or editor?

Writers need to be concerned with their writing, not worrying about publishing. After all, you have to have something to publish; so get busy. Writers have to find the journals that match their aesthetic.  Writers have to support their industry.

What seems obvious (at least to me) that this essayist has been hurt by this debate. Someone said, "Well, it's not the New Yorker."

But don't you see, you can have both.

Labels: On writing. Reaction to an essay posted on Fb. 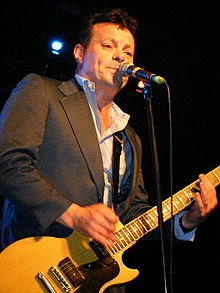 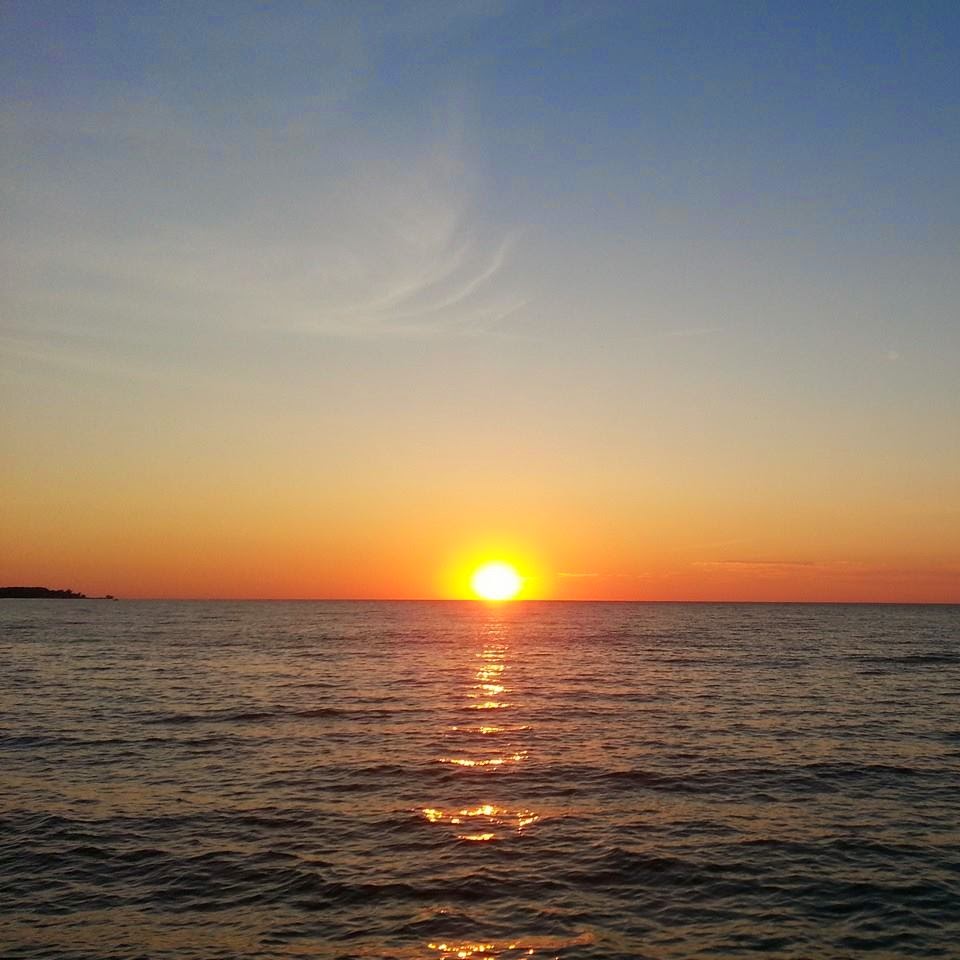 We had the perfect holiday.  Weather, family gathering, good spirits all around.


Content:  I think that's how I'm feeling lately.  Summer allows me to sleep soundly, but before I fall asleep I see the vexing weed of my garden.  The one I have been removing carefully from the raised bed of carrots.  I have 400 carrots, all named Jack, growing in orderly rows.  It took me three days to clear all the weeds, which is actually a cattle feed.  Its rye zone  has lasted over 100 years.It's such tedious work.  I had to switch up the weeding to other rows that were easier to clear and lay down hay to keep future weeds at bay.  The gardens look amazing this year.  I think we finally have it down.

I think this year will be the year of the tomato, like the harvest of 2012 , when I put up over 100 jars of  That'sa Good Sauce. I shared with family and friends, of course.

Right now, I have spied tiny blue lake string beans, a yellow squash that's the size of a cigarette and three yellow grape tomatoes nearing perfection!  But soon more will come.  Blossoms in abundance.  Weather is so much better this year. Although, others would say this isn't so.  There have been some fierce rainstorms that have caused a lot of damage.  We had the rain and wind, but escaped the ruin.  That was last year for us.

In my writing life, I accomplished my 12 lyric CNF essays by July.  July 3rd to be exact.  I posted my progress on Facebook.  I'm grateful to friends who gave me thumbs up.  I think going public with the challenge kept me honest. Often, I attempt the  monthly poetry challenges.  The 30X30 is difficult.  I have some friends who draft more than one a day to stockpile.  I think my personal best is 25.

I have written one poem since I finished the essays, and have revised it extensively (snip, snip, snip!).

I feel a bit wobbly now, trying to accomplish some domestic tasks and allow my self to dip into my box of dreams.  I realize that I write from my life experience, but the one who is writing isn't exactly the struggling me-- the one who worries day to day about survival.  My writer I writes with a knowledge beyond me. I realize that this may throw readers who are invested in finding the Truth/truth in poems, stories, essays.

I have a GREAT idea for a play.  I have had this idea for quite a few years.  Now I think I can get it down on the page.  My challenge is to have it written and ready for a salon reading by the last weeks of August.  We'll see if I can pull this together.