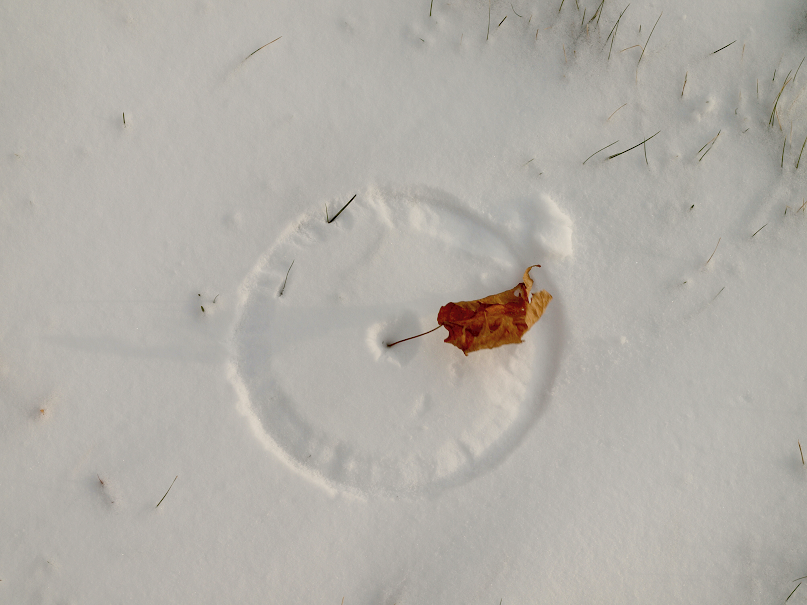 Is it tea time or nap time? Mid-January waiting for the blue skies of first thaw.  Not in sight, not just yet. . . . Maybe tomorrow.

It has been double negative cold with blowing snow and icy streets.  Still, we went out last night to honor Michael Arve's (actor, playwright, director) final full theater production with Judgment at Nuremberg by Abby Mann. So glad we were able to make our way East and settle in the MuCCC theatre space to see this thought-provoking play that had exceptional performances by Roger Gans as Judge Dan Haywood and Peter J. Doyle as Ernest Janning.  Tonight's last performance is sold out.  Kudos to Michael Arve for this fine production.  I find it hard to believe that he'll embrace retirement.  I'm hoping Michael will be like Cher and have a comeback production of his choice in 6-9 months, just enough time for him to enjoy some travel time or down time or both; then jump right back into the Rochester theatre scene. We'll see . . .